Dr. Hengel received his bachelor’s degree from the University of Kentucky, in Lexington, KY. While attending the University of Kentucky, Dr. Hengel was a 4-year member of the varsity swim team. He held a team record at UK as a member of the 200-yard medley relay, and was the team captain during his junior and senior years. Dr. Hengel suffered shoulder injuries during his time as a member of the UK swim team, and those injuries, as well as the treatment he received, led him into the chiropractic profession.

Dr. Hengel attained his doctoral degree from Logan College of Chiropractic, in St. Louis, MO. While attending Logan, Dr. Hengel focused his education and training on musculoskeletal rehabilitation techniques. He became very involved in Active Release Techniques® (ART®), as well as cervical and lumbar spine decompression techniques (Cox® Decompression Adjustments). Since moving to Florida, Dr. Hengel has been a treating physician for Tropicana and Frito Lay in their workers compensation divisions, and is also a treating physician for the Ironman Triathlon®.

Dr. Hengel is an avid runner, competing in numerous races yearly. As such, he is actutely aware of the desire of athletes to return to training and competition as soon as possible after injuries. He is very involved with the local running and triathlon community, and has had great success in treating injuries sustained during athletic endeavors.

In their spare time, Dr. Hengel and Amy enjoy spending time with their 4 children, traveling, spending time at Walt Disney World, watching movies, and last but not least, running.

Originally from Sterling, IL, Amy has been a resident of Southwest Florida since 1997. She is a graduate of Port Charlotte High School and has worked in the field of healthcare in various capacities since graduating.

In her spare time, Amy and Dr. Hengel enjoy chasing after their 4 children, traveling, spending time at Walt Disney World, and again, in case you missed it, running.

Joannie has been an active member in the medical field in Charlotte County for many years, joining the team at Hengel Family Chiropractic in April 2009. She is professional member of both the NCBTMB and FSMTA.

Joannie is originally from Herndon, Virginia, but her heart is in Punta Gorda. Formerly a fitness trainer, her interests include spending time with her family, swimming and any kind of outdoor activities. 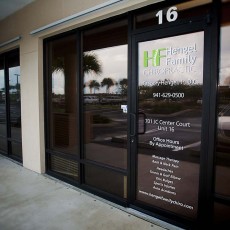 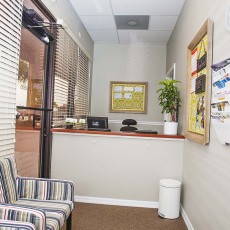 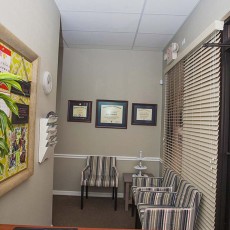 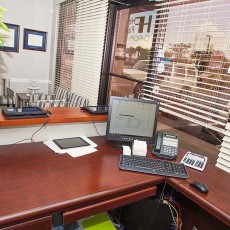 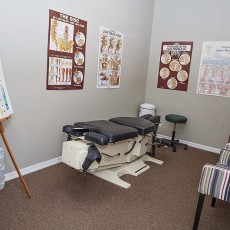 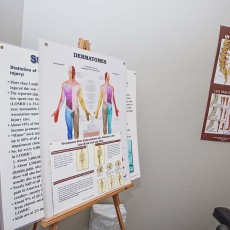 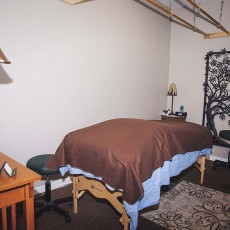 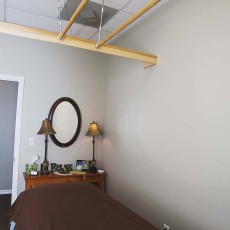